The story of the museum 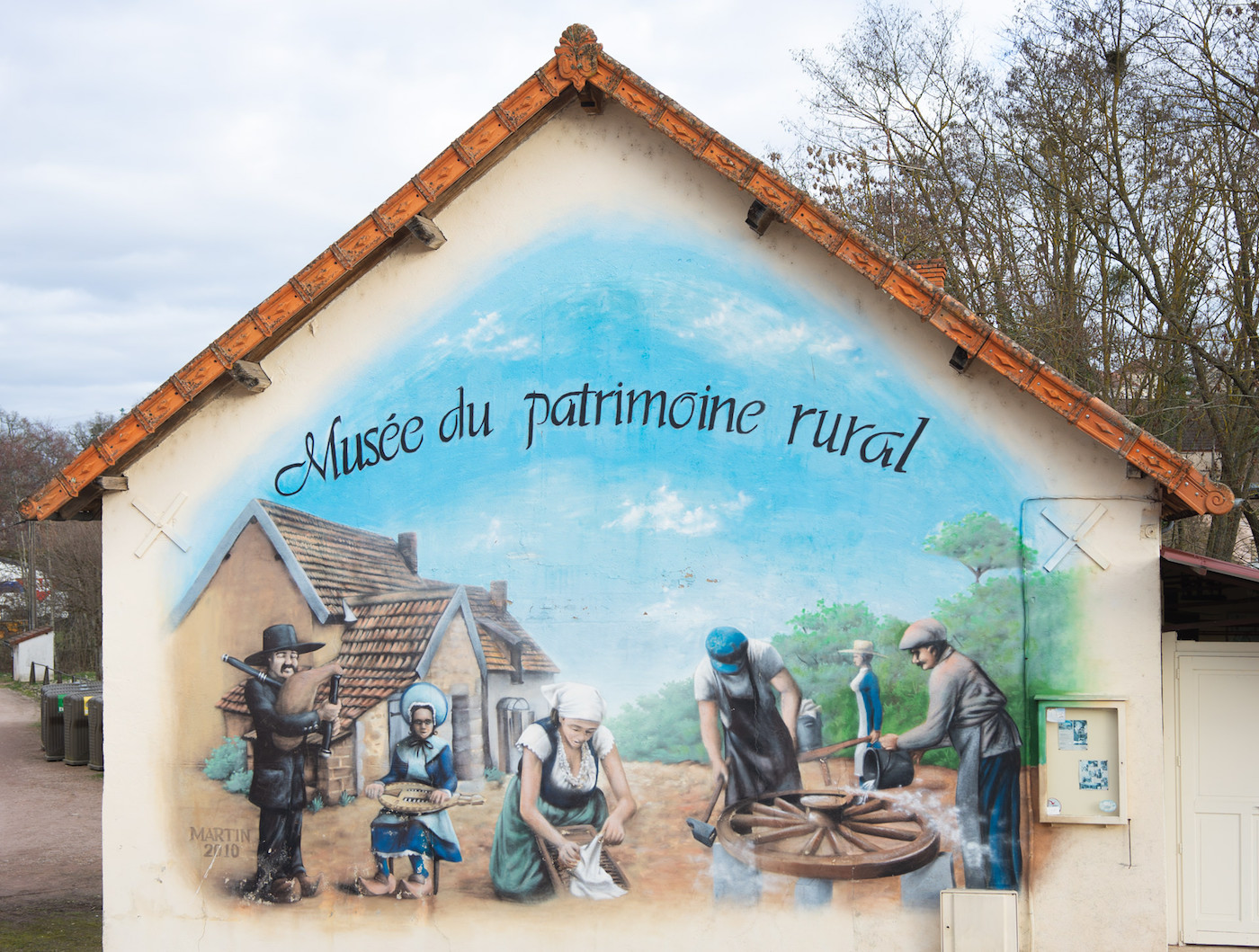 It's the beginning of the 20th century. Monsieur Emile Loubet, Head of State, and Emile Combes, President of the Council, rule France. The country, still primarily agricultural is torn between tradition and modernity. Important events that happened at the turn of the century tear the people in fierce opponents (Dreyfus Affair, separation of Church and State, case of the Panama Canal...).
How do people live in the countryside at that time?
This is the question we want to anwser to when inviting you to visit our museum.
In 1997, Monsieur Guy Coulon, former blacksmith in the Donjon village, created the Musée de la Roue (Museum of the Wheel). Over the years and donations, animated scenes came to be to represent life in rural areas. Thus, in 2006, the Musée de la Roue became the Musée du Patrimoine Rural (Museum of Rural Heritage).
These full scale scenes tell about several moments of private, social and profesionnal life in the countryside arround 1900. Each scene is composed of dummies wearing period attire, with objects and machines used during that period of time nicknamed the "Belle époque" ("Beautiful time"), although it probably wasn't beautiful for everybody. Each scene is animated by sound and/or motion that visitors can activate at their will. The team of volunteers permanently present at the museum will be happy to assist your visit and answer to your questions.